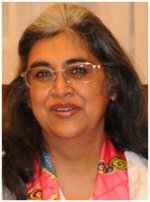 An archaeologist, historian, heritage consultant and writer, Dr Rima Hooja has a PhD from Cambridge University. She is currently Consultant Director at the Maharaja Sawai Man Singh II Museum City Palace Jaipur, Managing Trustee of the Jaipur Virasat Foundation; and Visiting Professor at Delhi's School of Planning & Architecture and Ahmedabad University. A former Member of India’s National Monuments Authority, and a 'Distinguished International Academician' of Minnesota University, she is a Fellow of the Royal Asiatic Society of Great Britain and Ireland. Dr Hooja has been Director Minnesota University’s MSID India Program for 12 years and also Faculty Director New York State Independent College Consortium for Study in India Program, in addition to holding other academic posts. 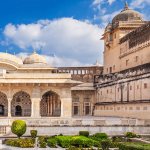