Cambridge Conversations: Is there life in the Universe?

Cambridge Conversations: Is there life in the Universe?
Wednesday 23 March 2022, 5.30pm to 6.20pm GMT
Past event
Past event

Is there life in the Universe? There has never been a better time to ask: How did life emerge on Earth? Is the Universe full of life? What is the nature of life?
Online
Open to:
Alumni and guests

The year 2021 offered defining moments for understanding the origins of life and its distribution in the Universe. The Mars 2020 Perseverance Rover is now collecting samples that offer the best chances of preserving traces of early life. The James Webb Space Telescope has begun its mission to map the atmospheres of potentially habitable exoplanets. In parallel, a wave of discoveries has uncovered new pathways that could have generated the building blocks of life on Earth from simple molecules in ancient environments.

Professor Andy Parker, Head of the Department of Physics, will host a panel discussion centred around one key question: is there life in the Universe? Join speakers: Professor Nikku Madhusudhan, Professor of Astrophysics and Exoplanetary Science; Dr Emily Mitchell, NERC Independent Research Fellow in the Department of Zoology; and Professor Nicholas Tosca, Professor of Mineralogy and Petrology, as they consider this significant inquiry.

The panel will discuss life in the Universe in the context of a new Cambridge interdisciplinary research programme, The Leverhulme Centre for Life in the Universe. This programme will harness simultaneous breakthroughs in astrophysics, planetology, organic chemistry, and biology to develop a deeper understanding of life, its emergence, and its distribution in the Universe. 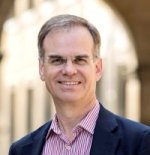 Professor Andy Parker is Professor of High Energy Physics and Head of the Department of Physics, University of Cambridge. His current research involves experiments to reveal new physics such as extra space dimensions, quantum-sized black holes, and supersymmetry. His technical work has included the development of silicon detectors, fast electronics and large software systems, as well as data analysis and pattern recognition. Andy has held various roles in ATLAS, including UK Physics Coordinator and chair of the Publications Committee, and he is a founder of the ATLAS experiment for the Large Hadron Collider. He has served on numerous committees for the University, as well as for CERN, UK Research Councils and international funding agencies. In 1997, Andy was awarded the Pilkington Prize for excellence in teaching. 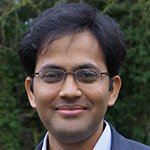 Professor Nikku Madhusudhan is Professor of Astrophysics and Exoplanetary Science at the Institute of Astronomy, University of Cambridge. His research interests include understanding the atmospheres, interiors, formation conditions and habitability of exoplanets (planets that orbit other stars). Nikku is widely known for pioneering the inverse techniques used to measure the atmospheric properties of exoplanets, seen using a wide array of observational facilities in space and on Earth. He has received various awards for his work in exoplanetary science, including the 2019 MERAC Prize in Theoretical Astrophysics from the European Astronomical Society, and the 2019 Pilkington Prize for excellence in teaching at the University of Cambridge. 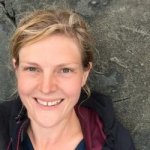 Dr Emily Mitchell researches the role of ecological processes on evolution through deep time, from the first animal communities of the Ediacaran period (580 million years ago) to the present. Her interdisciplinary approach is shaped by her PhD in Palaeobiology and her Master’s Degrees in ecology, physics and mathematics. Emily has developed an innovative research program to address previously intractable questions about early animal life, by importing novel field-based laser-scanning techniques from aerospace, and combining approaches from disciplines including forest ecology. Recently, Emily has expanded her research to investigate not only the ecology of organisms from the current Phanerozoic eon, but also living deep-sea and Antarctic communities. 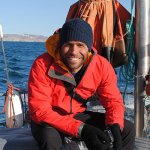 Professor Nicholas Tosca is a Professor of Mineralogy and Petrology at the University of Cambridge, and the only UK scientist selected by NASA to be part of the core science team for the Mars Perseverance 2020 mission. His research focuses on unravelling the processes that shape planetary surfaces and their environments over time. More specifically, Nicholas’ research group uses analytical, experimental, and theoretical approaches to understand the co-evolution of life and environments through the early histories of Earth and Mars. Nicholas has won several awards, including the 2013 Max Hey Medal of the Mineralogical Society of Great Britain and Ireland, the 2015 MSA Award from the Mineralogical Society of America, and the 2015 Philip Leverhulme Prize from The Leverhulme Trust. 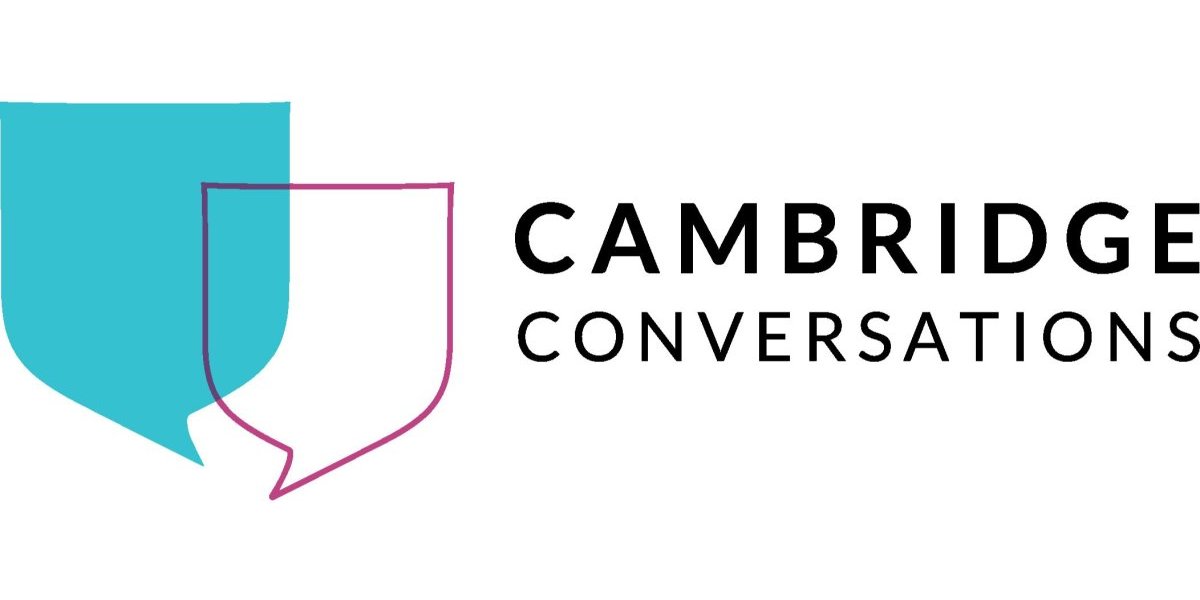