Per person including international flights

Few landmarks have tantalised the minds of travellers more than the legendary cities of Central Asia. Originally caravanserais on the Golden Trade route across Central Asia, they developed into thriving centres of commerce and culture. Under the ferocious medieval warriors Genghis Khan and then Tamerlane and their descendants, they assumed inimitable power and splendour. These great cities were once so remote, behind barriers of deserts and mountains, that until the demise of the Soviet Union, it was almost impossible to visit them.

Fly to Tashkent the capital of Uzbekistan and after spending one night here continue by train onto the Fergana Valley which historically lies on the main Silk Route through Central Asia from Western China to Samarkand. The Valley is a fertile, populous and prosperous area though much of the surrounding country is mountains, steppe or desert. As well as the town of Fergana, visit the main cultural towns of Kokand, Margilan and Rishtan which are known for their exceptional crafts in silk and ceramics.

From Fergana cross the border into Tajikistan which unlike Uzbekistan, is mainly a mountainous country with a dense river system and the many fertile valleys making habitation possible. Tajikistan exemplifies the complexities of Central Asia perhaps more than any other surrounding country, since, unlike other ethnic groups in the region, the Tajiks were not nomadic but sedentary, and their language was Persian, not Turkic. Explore Tajikistan’s second city Khujand and Panjikent sometimes referred to as ‘Oriental Pompei’ given it is Central Asia’s greatest treasure trove of valuable Sogdian artefacts.

From Panjikent cross the border back into Uzbekistan and visit Samarkand, chosen by Tamerlane as the capital of his great empire and he transformed it into the most beautiful city in Central Asia. New buildings rose out of the desert, built of mud brick, and faced with ceramic tiles in every imaginable shade of blue. Explore this remarkable city of soaring minarets and domes of glistening turquoise and cobalt blue. In the 15th century Samarkand’s observatory and mosques became intellectual gathering places for astronomers, poets, theologians and architects. The city contains some of the finest examples of Islamic art and many of its architectural styles became models for the rest of the Islamic world. Continue onto Bukhara which was an important staging post on the network of caravan trails which criss-crossed Central Asia. Although famous for its rugs, it was as ‘Divine Bukhara’ with its hundreds of mosques, madrasas and minarets that the British diplomat-poet, James Elroy Flecker and the Muslim world remembers it. Crooked alleys wind irregularly between the walls of clay-built houses and the men and women still wear colourful striped coats, knee high leather boots and patterned turbans.

From Bukhara, the party will cross the great Kyzl Kum desert and visit the marvellous city of Khiva, an ancient walled city. This is an open-air museum is more intact than either Samarkand or Bukhara. It is a maze of mosques, palaces, religious schools and homes, most of them enclosed within an area less than one mile square. Return to Tashkent for one last night before taking a direct flight back to London. 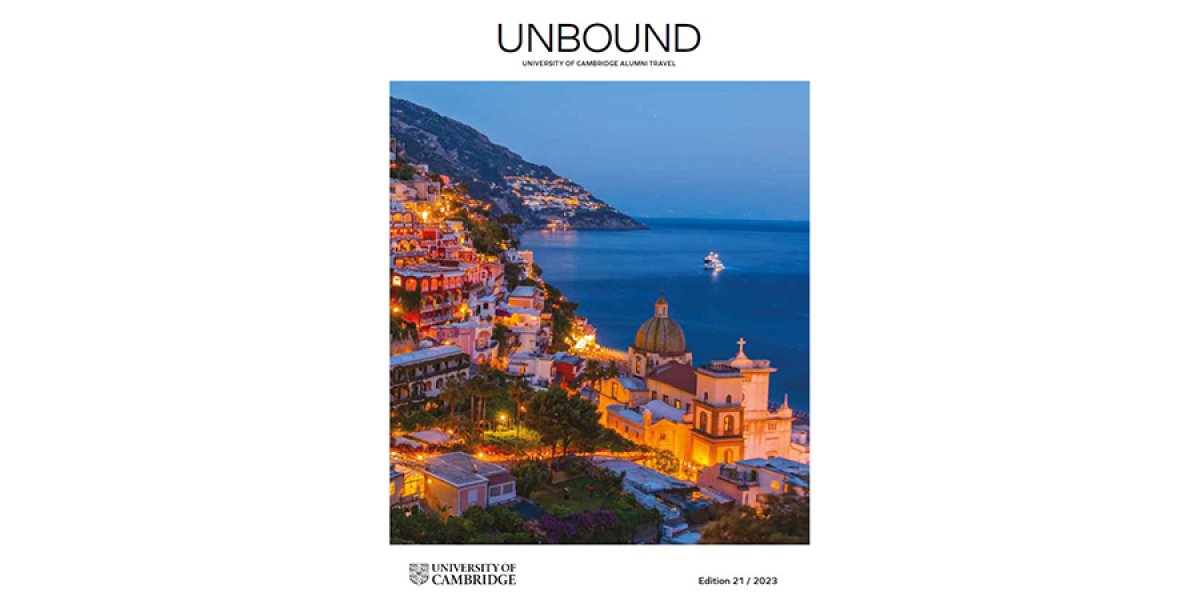